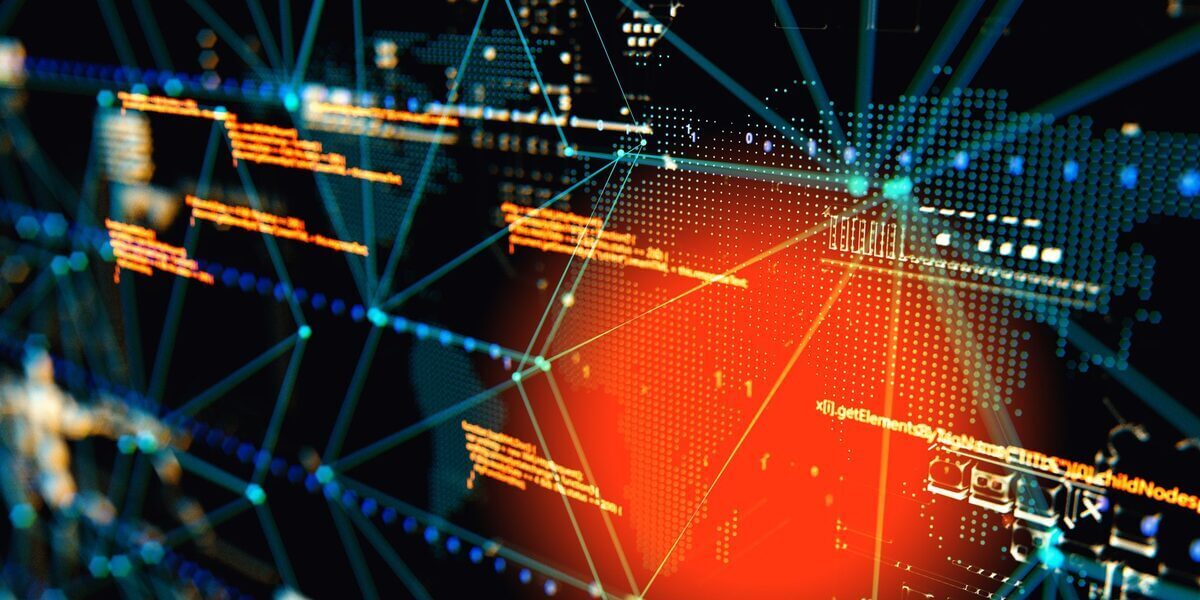 Username search tools are considerably varied in numbers and capabilities. In fact, the majority of OSINT tools hosted on Github are focused on investigating and verifying usernames. However, in the case of ‘User Finder’, the focus of this latest OSINT Tool Review, the sources that this tool searches against are considerably different to those found on other scripts. Another feature that is also different with regards to ‘User Finder’ is that it is a lightweight Unix Shell Script that can be installed and deployed through any Unix operating system such as Kali. This alone can make the tool appear less attractive for Digital Investigators who are not so comfortable with working within a Unix environment. However, in this OSINT Tool Review, we will show how we used this script within Windows via a Kali command-line interface.

So, what do we like about this tool? It is comparatively faster than Python-based scripts. Also, it searches across 30 online sources (many of which are unique to this script) including:

Deploying ‘User Finder’ can be achieved by downloading, installing and running the script natively within a Unix operating system such as Kali or one of its associated distributions. Understandably, this can be unchartered territory for many Digital Investigators who are uncomfortable at the prospect of using a completely different operating system to Windows. Instead, Digital Investigators can download and install the Kali shell framework directly from the Microsoft Store. Once installed, the only prerequisite that needs to be downloaded is Git, which can be achieved by invoking sudo apt-get install git  then cloning ‘User Finder’ with the command git clone https://github.com/machine1337/userfinder. Installing and deploying ‘User Finder’ can then be achieved by following the instructions indicated within the script’s Github repository.

To sum up, ‘User Finder’ is a fast and effective tool that can be used to effectively verify usernames across a wide range of sources that are not featured within other comparable tools. However, what we particularly like about this script is that it most certainly shows great potential to an extent where additional sources can be added to the script very soon. Whilst it can be argued whether or not the tool should be developed within a Python framework, we believe that as a Unix Shell Script, the tool is much faster and somewhat easier to deploy.