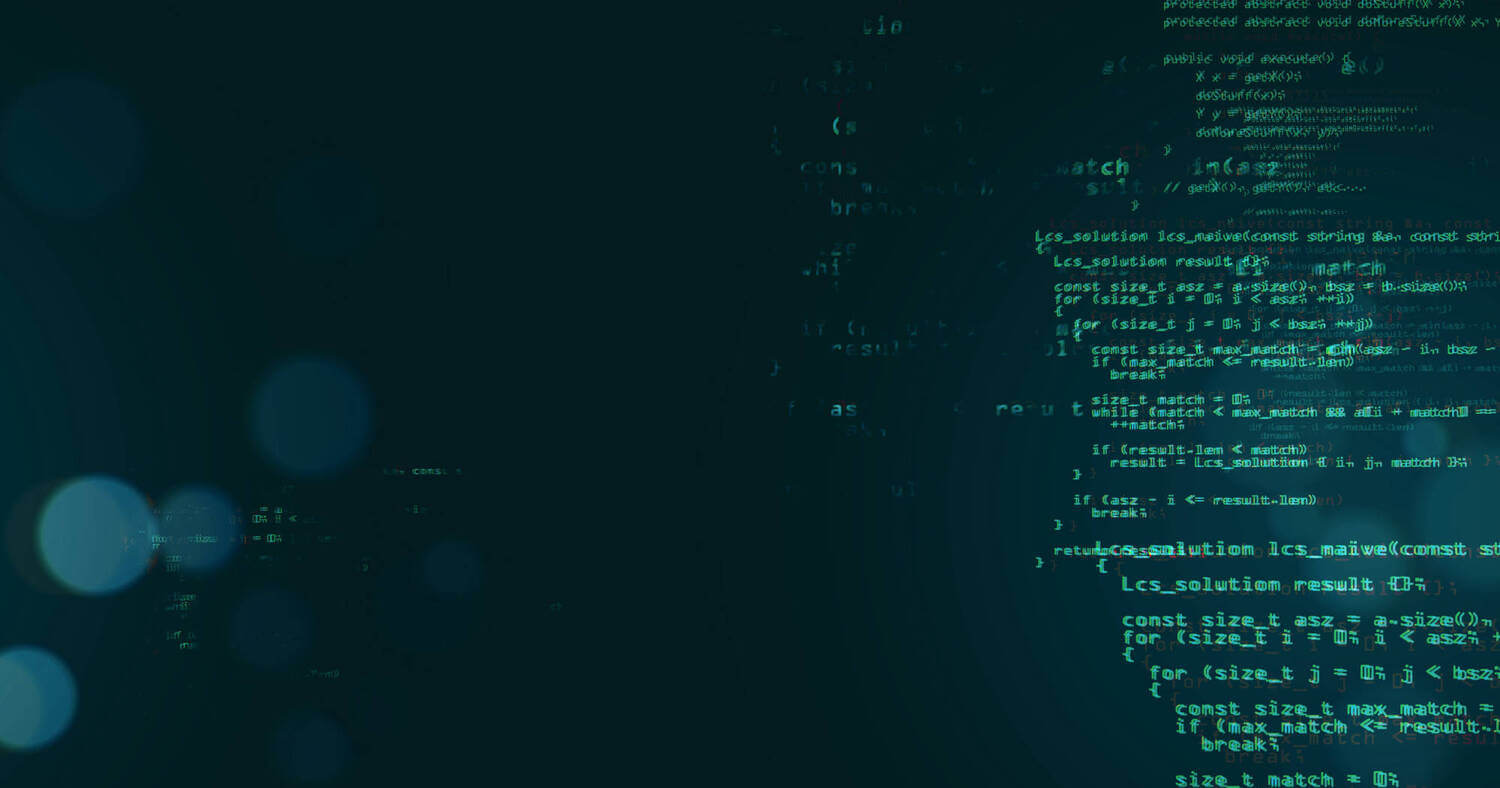 Identifying and analysing disinformation with the InVID and WeVerify toolbox

Identifying and analysing disinformation with the InVID and WeVerify toolbox https://chrome.google.com/webstore/detail/fake-news-debunker-by-inv/mhccpoafgdgbhnjfhkcmgknndkeenfhe

The outbreak of war in Ukraine following the Russian invasion has undoubtedly resulted in an upsurge in the level of disinformation – mostly being disseminated by pro-invasion and pro-Russian actors online. What this means is that the narrative of the war in Ukraine is becoming greatly distorted by the increased disinformation campaign that has been deployed by pro-invasion and pro-Russian actors. The real danger in this regard stems from disinformation campaigns masking the realities of real atrocities and war crimes currently taking place in Ukraine – this presents a scenario where disinformation can affect the situation on the ground. Adding to this issue, there is a clear requirement for all-source intelligence analysts and journalists to apply greater scrutiny to media reports from un-trusted and un-corroborated sources. At this point, we will now introduce the highly effective InVID and WeVerify toolbox that can enable digital investigators, all-source intelligence analysts, and journalists to identify and analyse disinformation.

What is the InVID and WeVerify toolbox?

To outline very clearly, the InVID and WeVerify toolbox is undoubtedly the ‘Swiss Army Knife’ of tools designed to detect and analyse disinformation. The toolbox is intended to help journalists, fact-checkers, and human rights defenders to save time and be more efficient in their fact-checking and debunking tasks on social networks, especially when verifying videos and images. It is a Google Chrome-based extension that was initially launched in July 2017 during the InVID European project, a Horizon 2020 innovation action funded by the European Union. The toolbox is currently maintained by AFP Medialab R&D and has been enhanced by the WeVerify project, also funded by the European Union.

Being a Google Chrome extension, the InVID and WeVerify toolbox can be installed onto your Chrome browser directly from the Chrome Web Store. No configuration is needed to run the tool, though we should rightly point out that advanced features are understandably restricted to fact-checkers, journalists and researchers due to the computing power needed to run such features and to avoid misuse. On a highly important point of privacy, the team who maintains the toolbox maintain that no personal data is being recorded. However, they do use Google Analytics to better understand usage, though users can opt-out from this by un-checking the Google Analytics checkbox located on the ‘About’ page.

So what can it do?

A word of warning to our readers, this is going to be a lengthy section – but be prepared to be very pleased!

The toolbox consists of the following core modules, each with its own unique set of capabilities:

It can be reasonably agreed that Twitter accounts for the vast amount of disinformation being circulated across mainstream social media platforms. Therefore, we tested out the InVID and WeVerify toolbox across a number of pro-invasion and pro-Russian disinformation actors using Twitter to disseminate and circulate fake news. Using the Image Analysis and Forensic features, we were able to easily and quickly detect modified images being disseminated by several disinformation actors.

We applied the same for several videos being circulated by the same disinformation actors by using the Keyframes module to break down videos into frames and conducting reverse image searches. Lastly, we used the Twitter SNA feature to conduct a comprehensive analysis of disinformation on Twitter. This module not only provides a range of visual intelligence in relation to URLs, hashtags, and URLs associated with disinformation, but it also allows you to reveal users who have shared and / or liked tweets containing disinformation. As a final treat, the outputs from this module include the capability to produce GEXF files that can be opened and visualised on Gephi. The result being very much the same as the outputs discussed in our previous OS2INT Tool Review article.

Wrapping it all up!

All we can simply say is that the InVID and WeVerify toolbox is quite simply outstanding both in terms of the range of tools that it provides in addition to their overall effectiveness. This toolbox has been developed for a very important purpose; with 68k active users per week from 223 countries (and growing!!), this toolbox is clearly well-renowned and well-trusted by journalists, fact-checkers, and researchers worldwide. So, to bring this OSINT Tool Review article to a natural and fitting conclusion, we at OS2INT see a very real need for this tool to be used to separate facts from fake news concerning the ongoing war in Ukraine. As such, this toolbox comes with our highest recommendation!